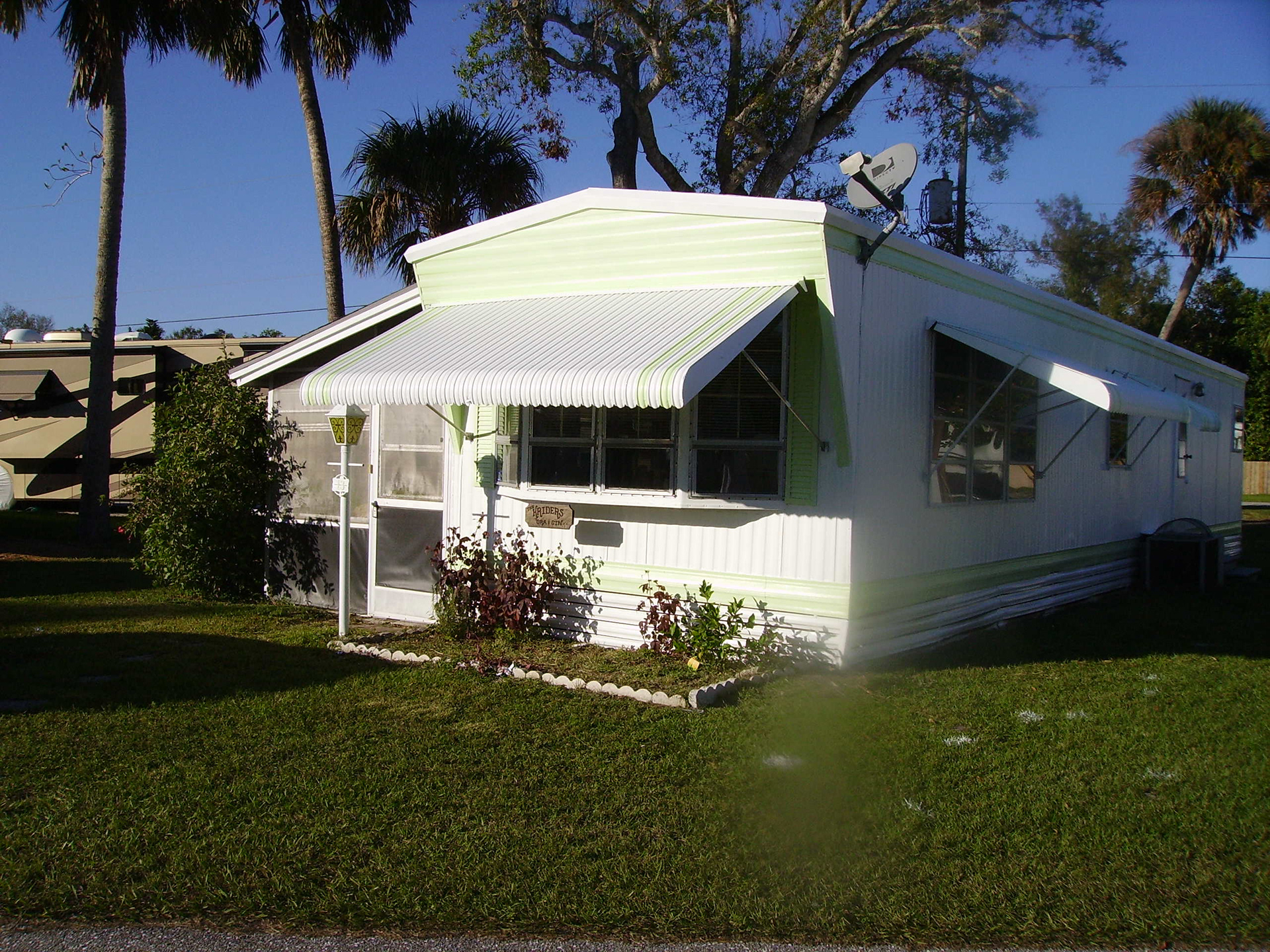 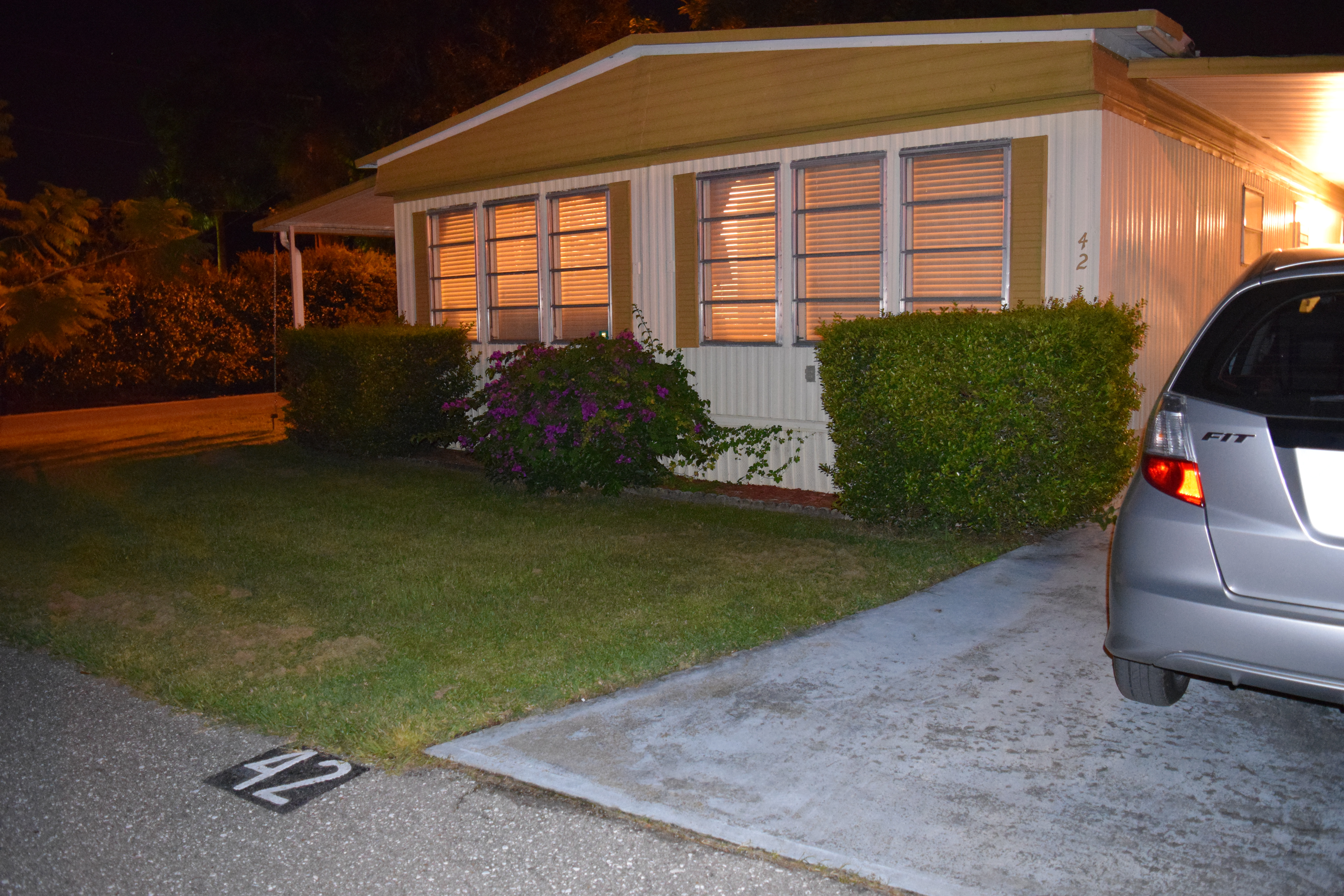 Here are a few pictures of her new place before the couch was delivered and her daughter had a chance to hang pictures and etc. on the walls 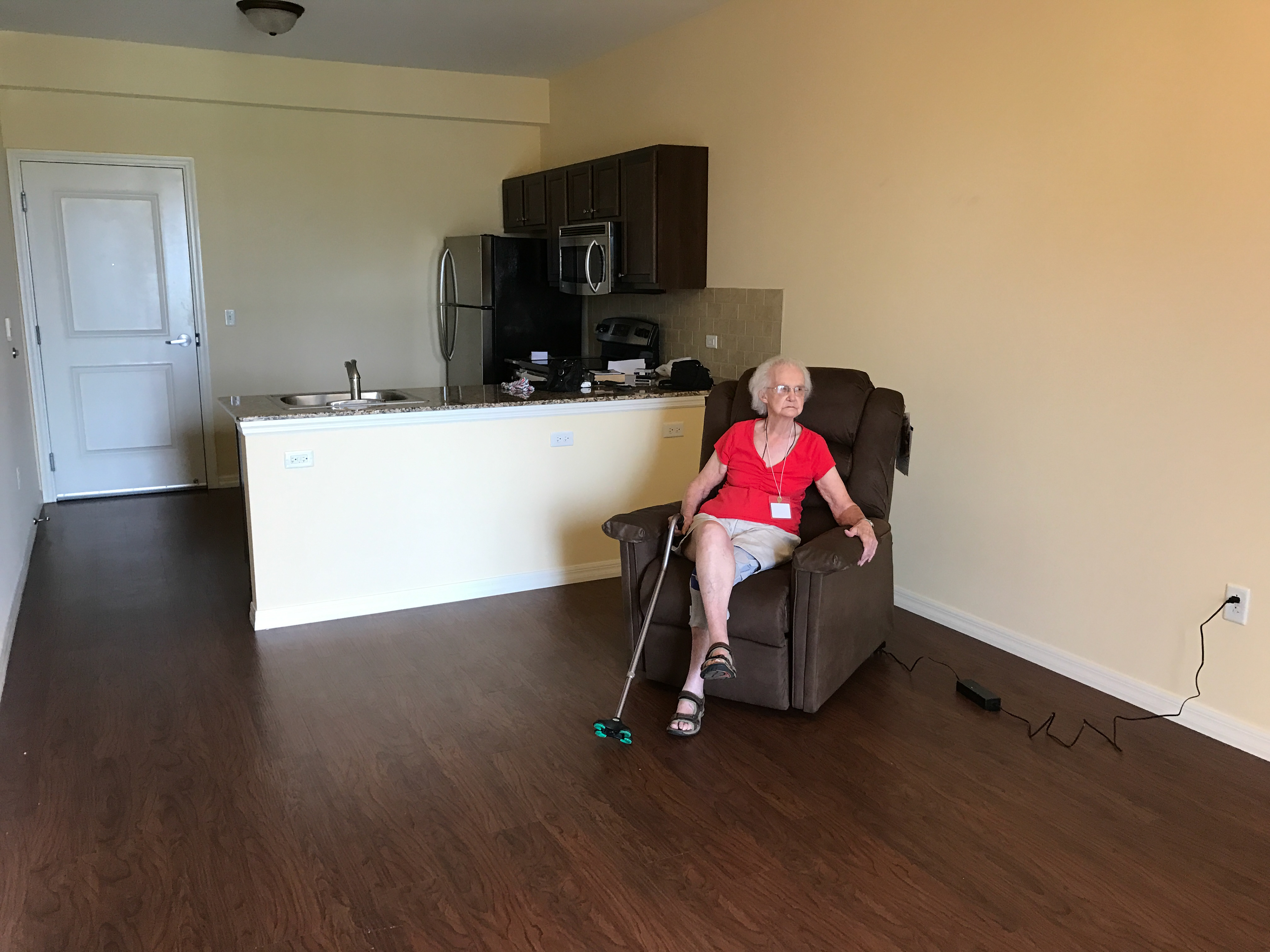 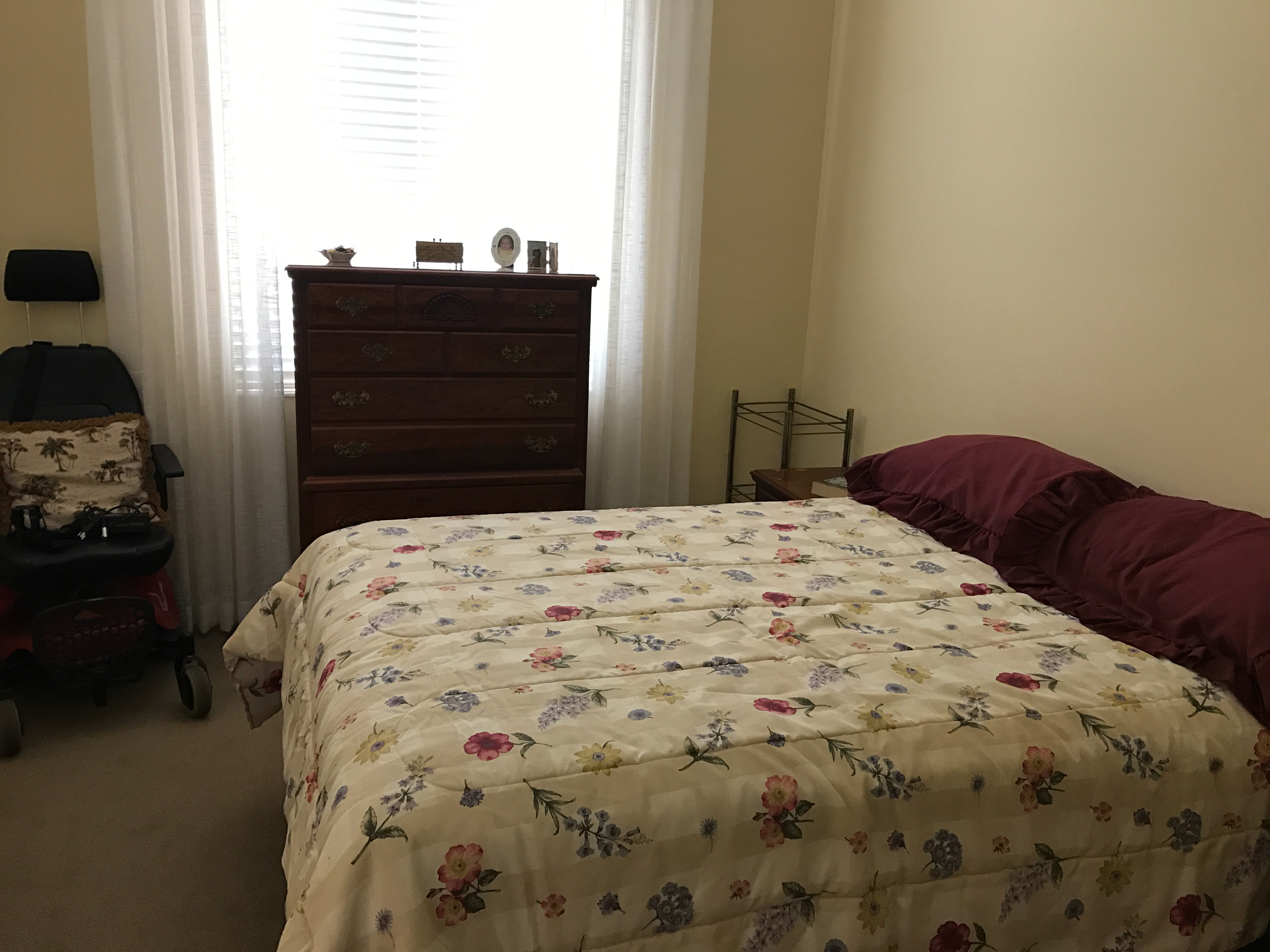 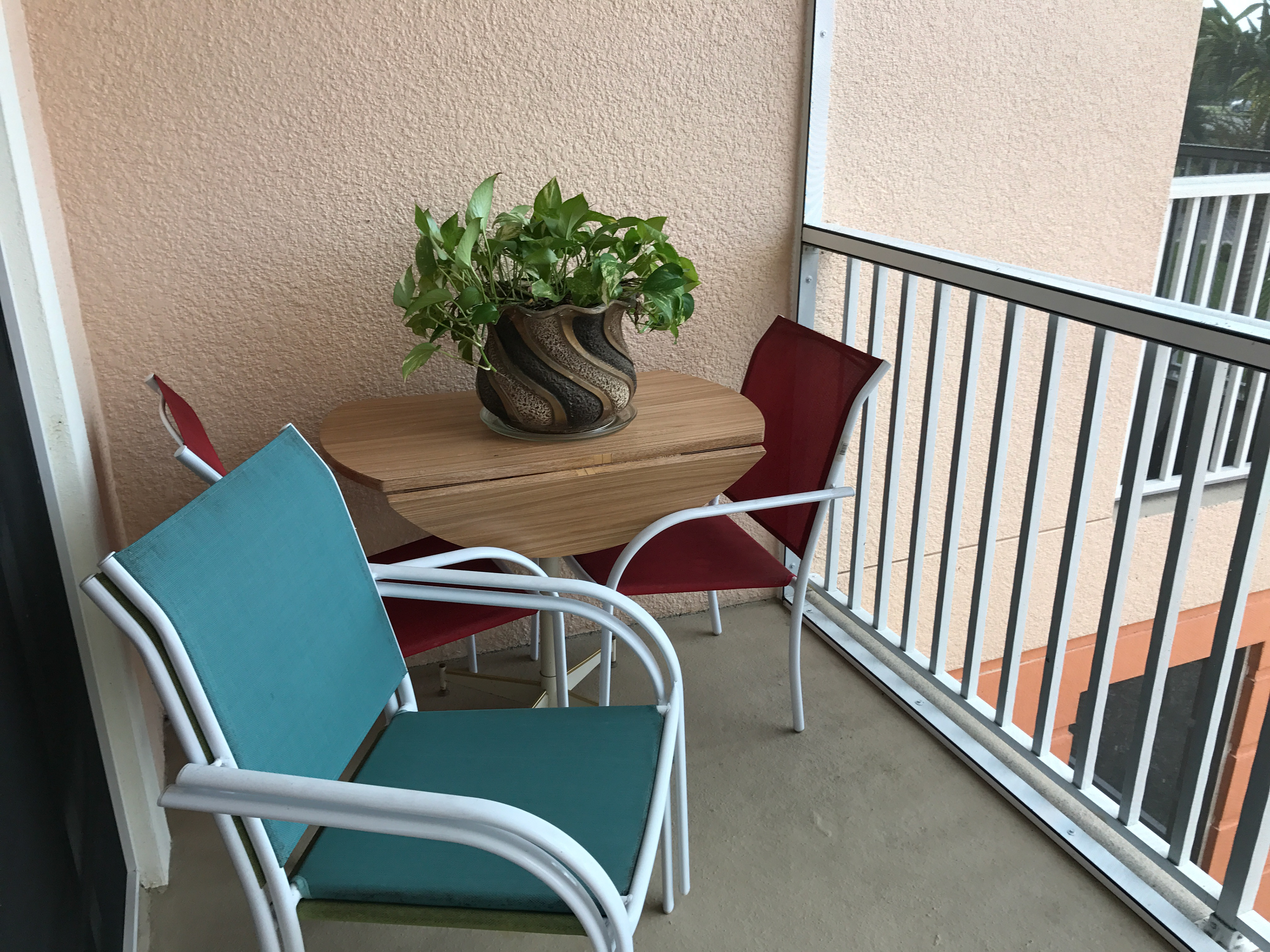 It was a quick move, and took some planning, especially since it was done during Christmas, but we managed to both get settled in finally.
During all of this I have been dealing with some severe back pain, and therefore was unable to do a lot of things that I otherwise would have been able to do.  A neighbor was very helpful and actually did most of the packing and moving.  I just needed to get things put away here and sort out as I was doing so.  The church thrift shop received a couple of truck loads of furniture and household goods that ended up being duplicates.  Since Lucille will not be cooking where she is, she took very little of that sort of thing.
There was however, a complication added when Lucille had a very minor stroke on January 5th. She is doing fine now, but she required a significant amount of help getting her new place set up, being prepared for the physical therapists to arrive, and many other things.  Fortunately her youngest daughter had just retired the end of December so she came down and stayed about 5 weeks.  She was also a big help getting the last of the stuff out of my old place and getting Lucille's old place to feel like my place.
Below are pictures of my new place. The first one was what the porch looked like after the move in.  It took a while to get it to look like a porch.  The rest of the pictures are how I made it my place. I have adjusted to having a lot more room, and a place for visitors, so come on down. 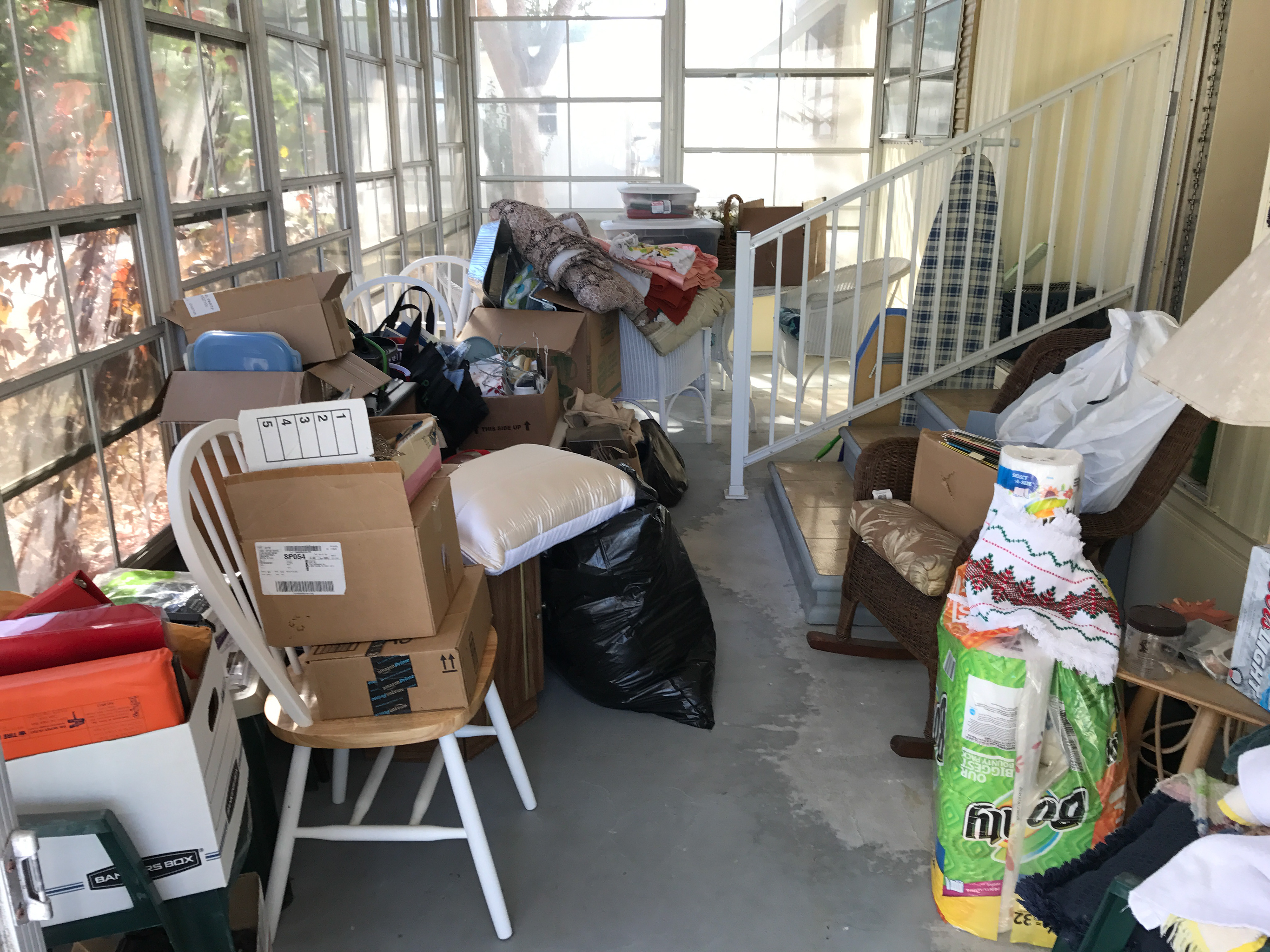 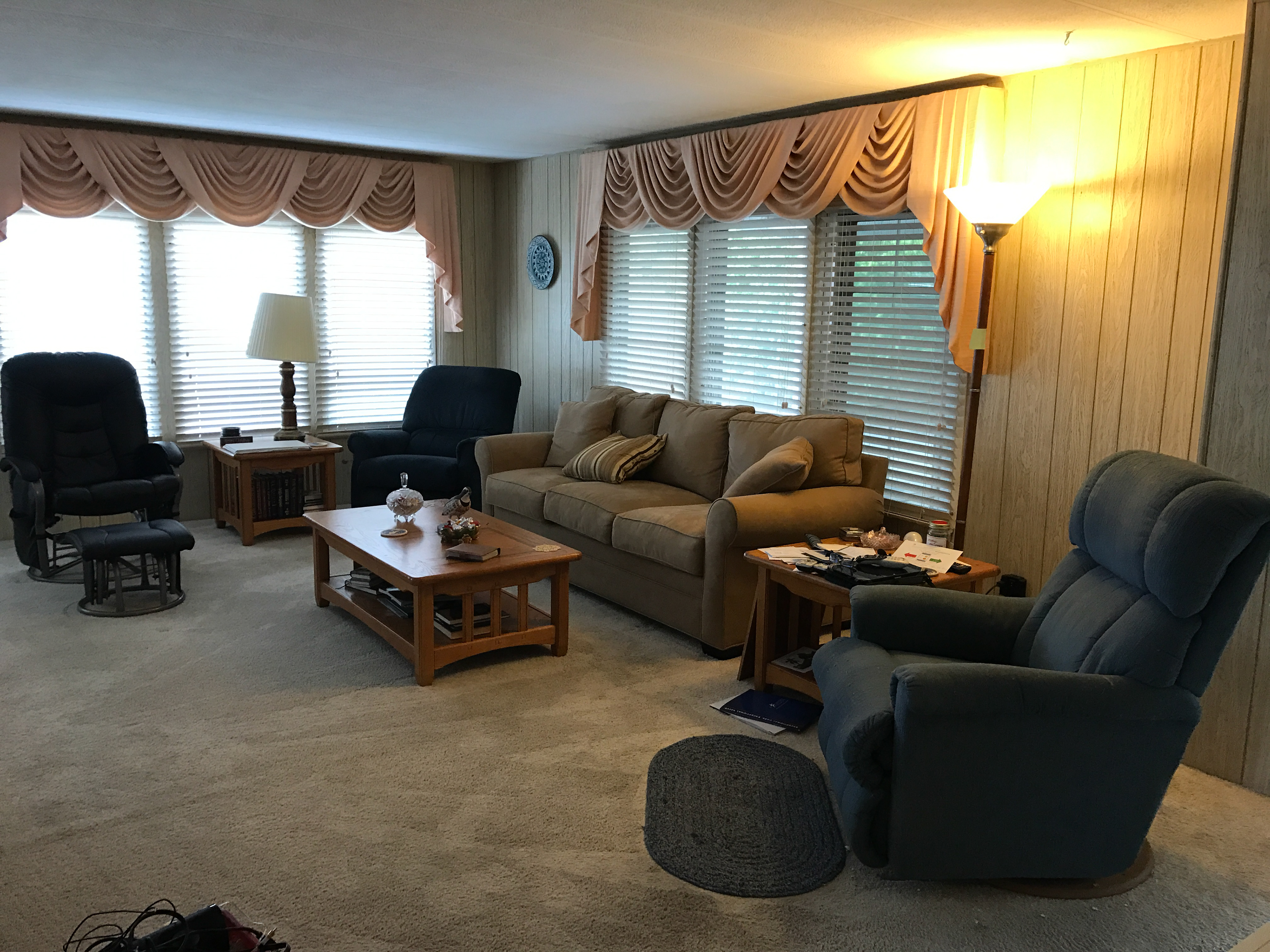 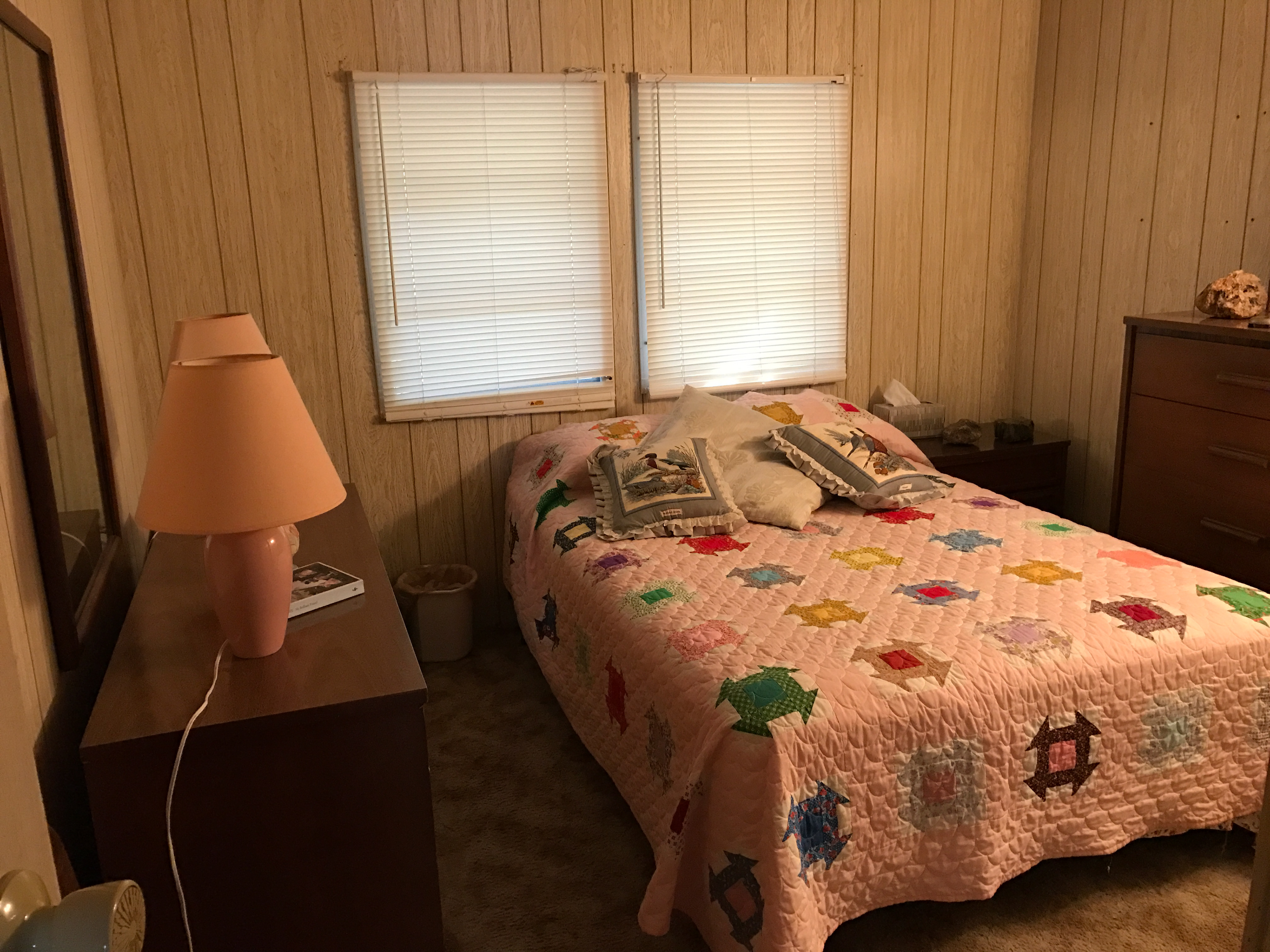 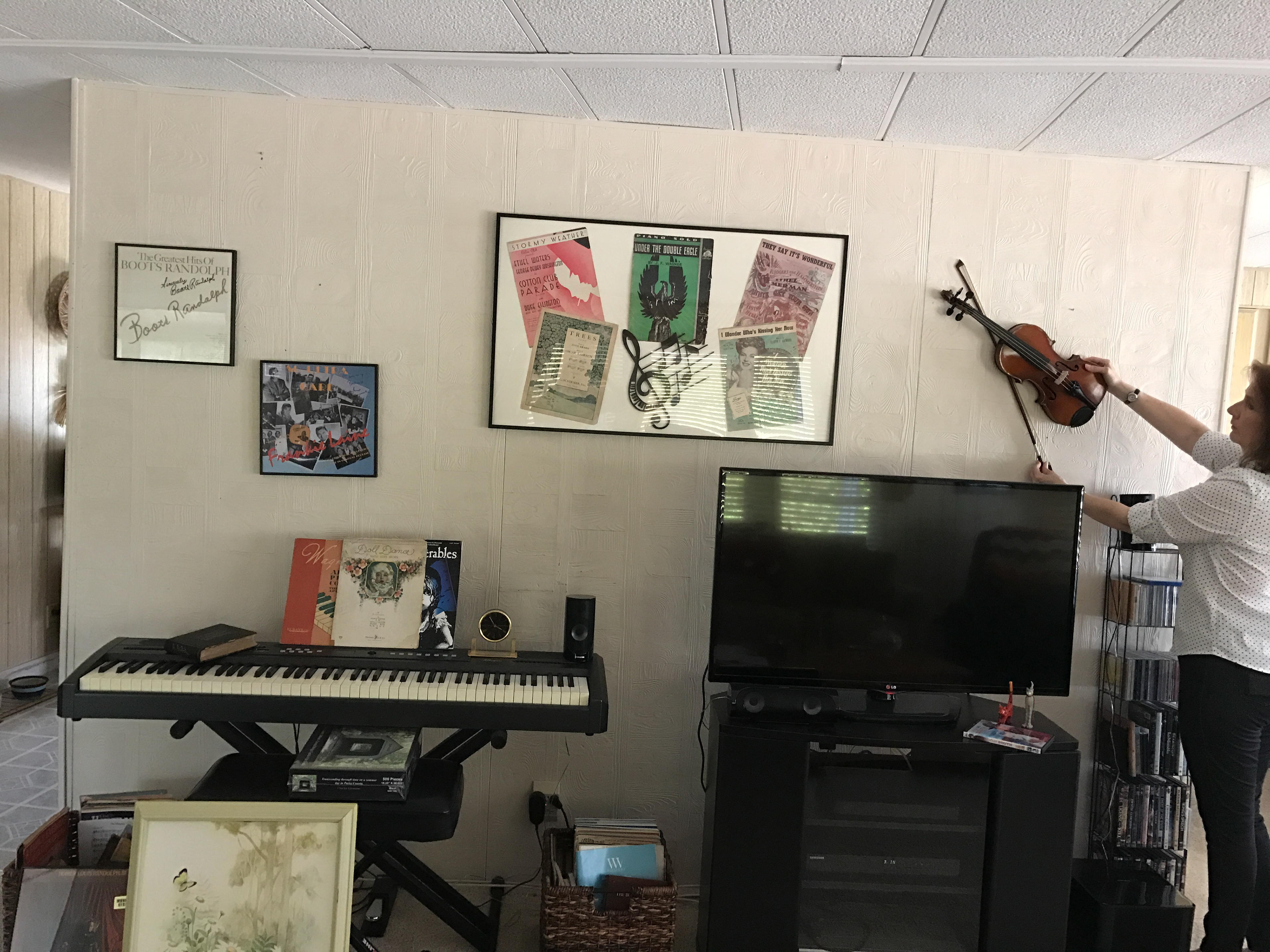 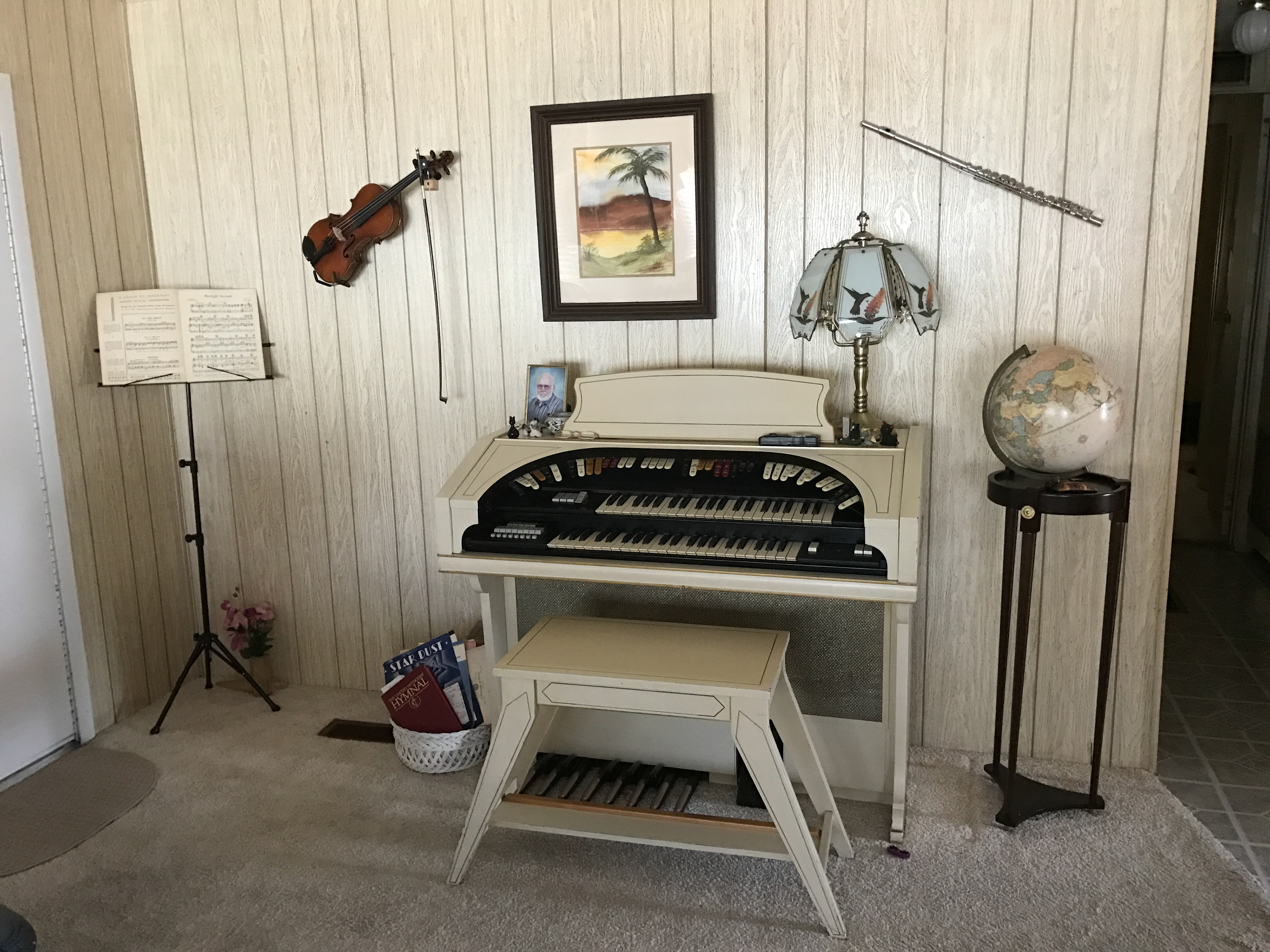 I have done enough on this blog for today, hopefully I will be posting more often than I have in the past.
↑Back to Top